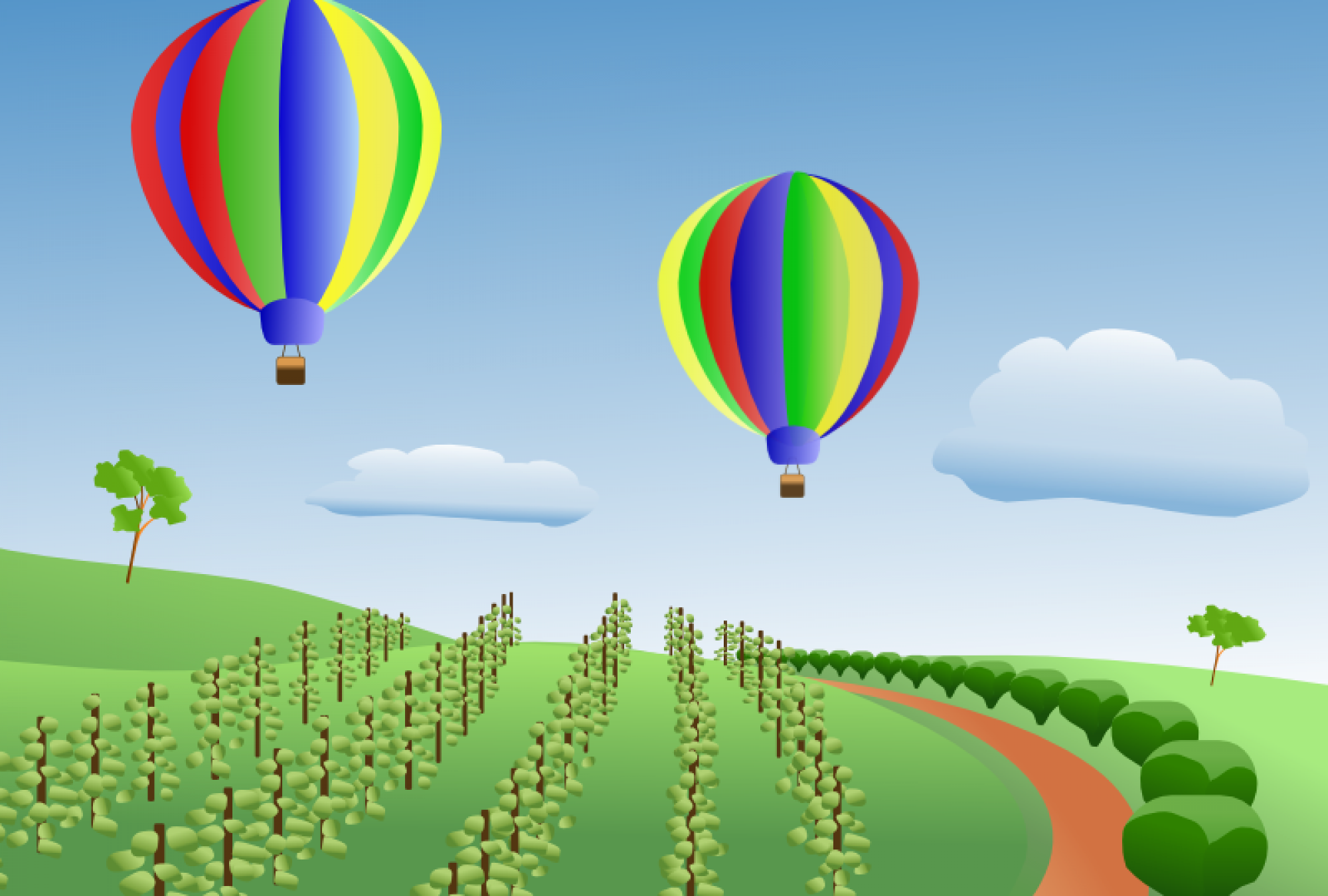 Register to be Contacted

Fill out the form below to get info on this home, other homes, and how to qualify for home financing, even with bad credit!